Beech Grove, IN (June 23, 2018) — This week the Board of Directors of Bikersinc, unanimously approved to accept the recommendation of our Chairman, J.D. Duggar, for Bikersinc to become a fiscal sponsor of Mission Restore Bronze Indiana. 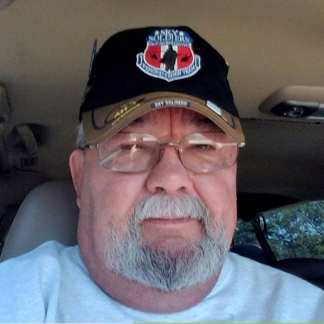 In November of 1966, Raymond was called t Born in an Indiana log cabin in 1882, Baker’s family relocated to Indianapolis when he was just 12 years old. It was there that Baker would learn the machinist trade, and it was also where Baker became known for his athletic prowess in a variety of